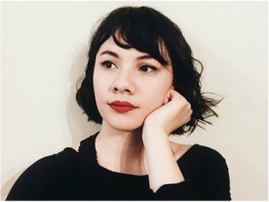 Stephanie is a born and raised Winfielder who aspires to be a filmmaker of sorts. recently graduated from Vancouver’s Capilano University in the Motion Picture Arts Program. Here she learnt skills from screenwriting to boom mic operating to making an effective pre-production schedule. Some of her  achievements include having her script Your Type filmed in April by a classmate and having her self-directed/edited short film La Finta Nonna shown in the 2015 Toronto Student Film Festival.  After 4 years in the program, Stephanie aims to become an assistant director, director, and/or writer in the film industry. https://www.vernonmorningstar.com/home/young-okanagan-film-creators-develop-pilot-episode/ 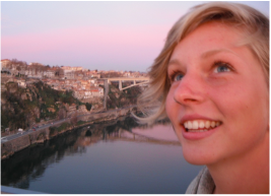 Jody went on to complete her BFA at UVic. She has since been working with the city of Victoria on some community mural projects and with the PAAC on a public art project in Lake Country. She was also pleased to present a commissioned piece for the University of Victoria this past year. She is looking forward to beginning an MFA on the horizon and expanding her practice as much as possible! Meanwhile ... in Sep 2016 Jody moved to London Uk and landed a job as Invigilator at the Newall Street Gallery in Central London (yes that's Damien Hirst's' gallery!) And now in her second year there has a new role as FOH Assistant 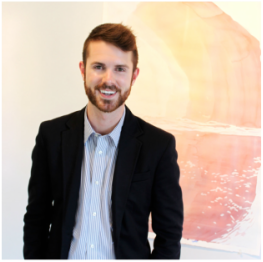 Peter has now graduated from Queen’s University. He achieved a BA (Honours) in art history and a BSc (Honours) in biology.  His professional experience is in arts management, public relations and communications.  Moving to Kelowna in the spring of 2015, he worked as the Gallery Manager at the Alternator Centre for Contemporary Art, also writing for the Okanagan Art Review.  Hailing from Toronto, Peter has worked in strategic partnerships with public relations agency Arts & Communications.  While attending university in Kinston, Ontario he was the Executive Producer for Theatre Mies and the Communications Chair of the board of the Union Gallery. Update 2017 Peter is continuing to add accolades to his educational journey as both an MBA student at Schulich School of Business & concurrent MA (Art History) student at York University 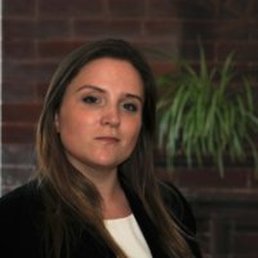 After working as a Summer Student at LC Art Gallery in 2012 and completing her BFA at UBCO, Nicole went on to achieve a Masters in Art History (June 2016) at Queen's University. From there moving to Banff to work as an Archival Assistant and Preparator at the Whyte Museum of the Canadian Rockies while also working at the Banff Centre for Arts and Creativity as an Archival Assistant. In 2017 Nicole secured the position of employment as Archivist of The Whyte Museum of the Canadian Rockies.
​ 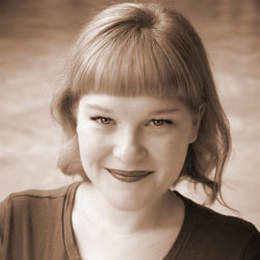 Her work has been exhibited in many international exhibitions including The International Biennial Print Exhibit: ROC at the National Taiwan Museum of Fine Art and 2015 Guanlan International Print Biennialin Guanlan China. Solo exhibitions of her work have been presented by Martha Street Studio (Winnipeg), The Alternator Centre for Contemporary Art (Kelowna), and the Hudgens Center for Art and Learning (Duluth). 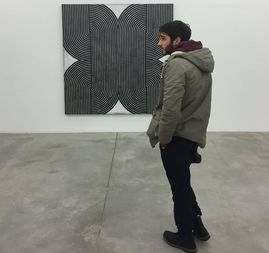 ​Moozhan is a student at the University of British Columbia Okanagan majoring in Visual Arts and taking a minor in Art History. His artistic interests include painting, drawing, printmaking, and more. As a visual arts student Moozhan loves being involved with the artistic community both on and off campus. At university he participates with the Visual Arts Course Union and regularly volunteers at events. He also enjoys attending local exhibitions and occasionally exhibits his own work. He hopes to continue working on his artistic practice, eventually gain his Master's Degree, and be involved with the local arts community. 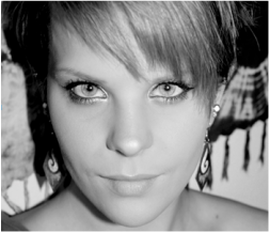 ​Alexa studied Fine Arts at UBCO. With a passion for painting, drawing, digital media and photography Alexa has decided to re-direct her education and is tranferring her application to join a Design course at the Visual College of Art in Vancouver, meanwhile spending time working with her digital art painting skills . 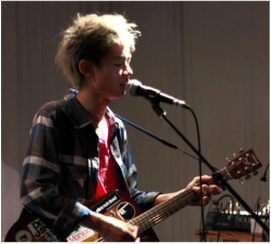 ​Jason went on to complete his degree in Bachelor of Fine Arts, major in Interdisciplinary Performance at UBCO. Now he is a freelance photographer marketer, and musician. His current band James The Iceberg is finalising their debut EP and it is to be released in March of 2016. Jason's photographs were recently displayed at the Okanagan Regional Library, Rutland branch, as part of the Art in Empty Spaces  Exhibition organised by the Arts Council of the Central Okanagan [ARTSCO] and Uptown Rutland Business Association  [URBA]. 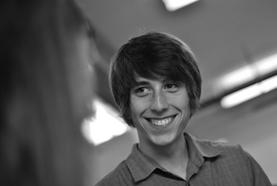 Lucas is an Okanagan-based artist and student.  He is currently in his fourth year of UBC Okanagan’s BFA program.  Central to Glenn’s life is print.  Whether it’s designing posters, studying typography, printmaking, practicing collage, collaborating on artist books, or making his own art, Glenn’s fascination with the medium is ongoing.  His interests lie in philosophy, theory, and industry.  Home to Glenn is a series of desks that he puts his things on; when he is not in the studio layering pieces of books and scraps, he is busy inking up the pages of his notebooks. 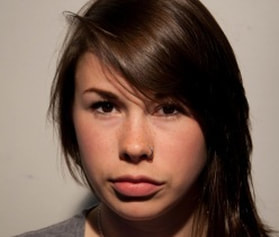 ​Kelsie went on to complete her BFA from the University of British Columbia Okanagan graduating with a Medal in Fine Arts for being at the top of her class year. While in University Kelsie served as the Vice President of the Visual Arts Course Union and received funding to bring Canadian Artist Jonathan Hobin to UBC-O to present and participate in a public lecture and panel discussion on Art and Controversy. Kelsie spent 3 years working at the Kelowna Art Gallery including as Public Programming Assistant.
NOW at the Vernon Public Art Gallery as Education Coordinator and Administrative Assistant Kelsie has implemented new and exciting programs to engage with and meet the needs of her community.
Kelsie is also a practicing artist and contributing editor of the Okanagan Art Review.